Main page
/
About us

BETA AIR was founded in 1991 for development of Be-200 amphibious aircraft.
In 1996, as part of the activities on development of Be-200 maintenance infrastructure, BETA AIR began developing software of automated test equipment (ATE).
In 1998 BETA AIR started development and manufacture of its own ATE.
In 2001 the first serial-production testing station NASKD-200ES was delivered to the launch customer (EMERCOM of Russia).
Afterward, BETA AIR presented new NASKD-200 models: NASKD-200MB, NASKD-200PR, NASKD-200MK, which are continuously being developed and improved.
From 2004 to the present, BETA AIR is a research and production center in developing and production of high-tech electronic equipment.

Among our customers are: 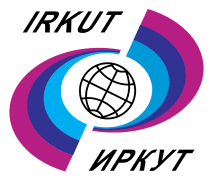 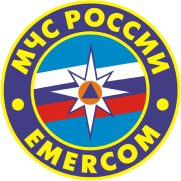 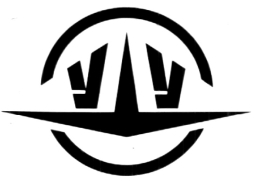 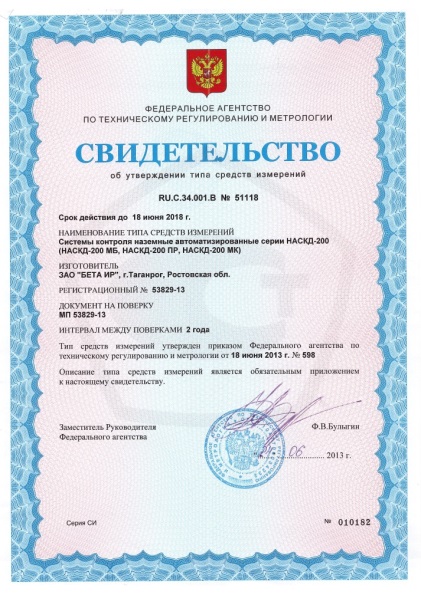 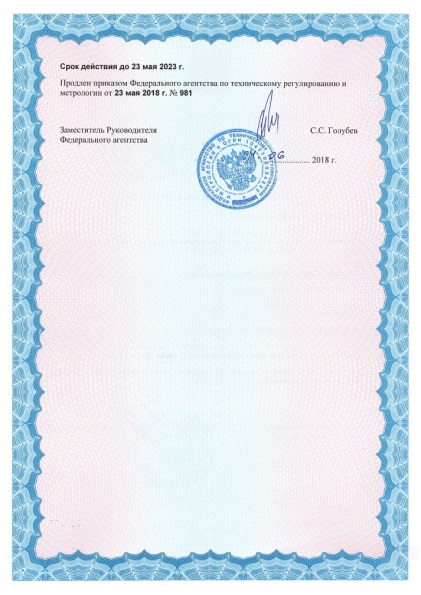 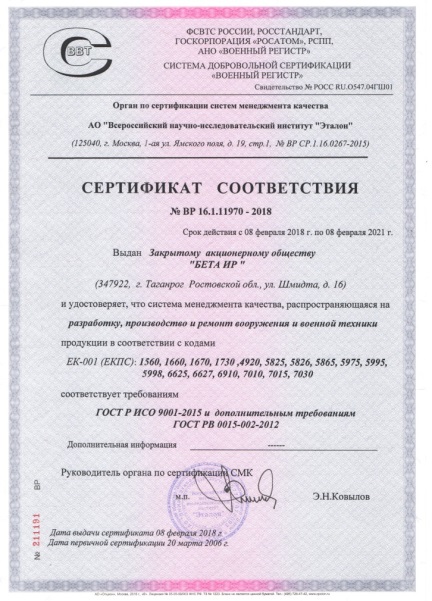 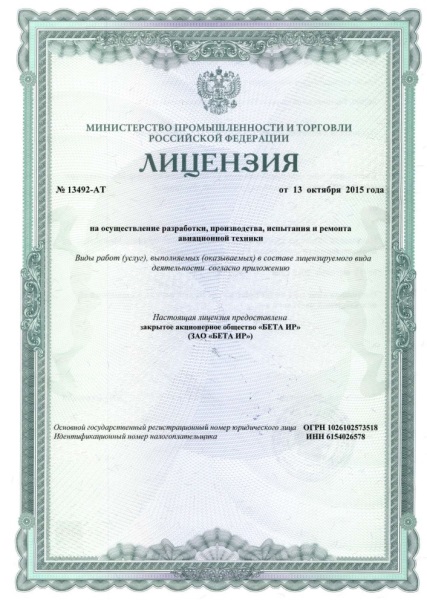 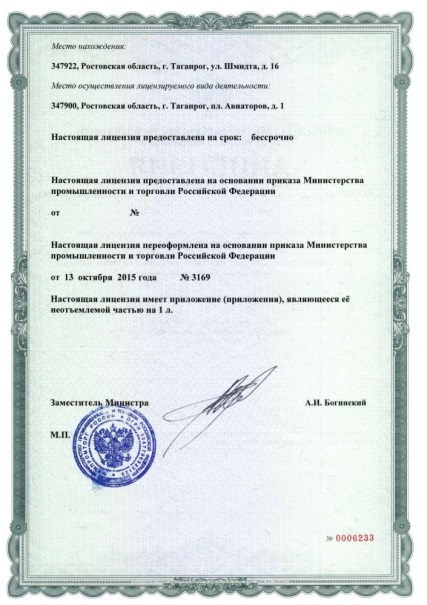 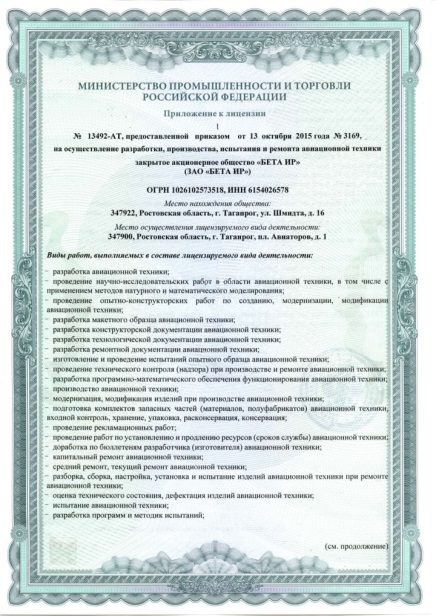 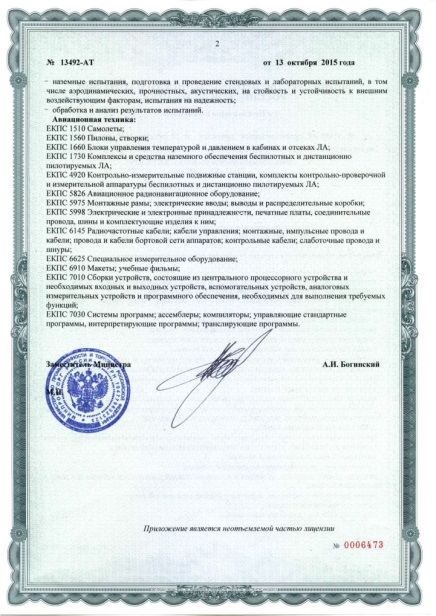